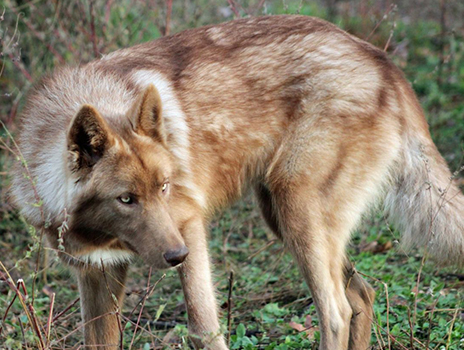 Zachary has always been a follower in his life with no aspirations of being a leader. He likes to go with the flow and do as his elder brothers have proven works — weight training, high school football, college football, and even going to UCLA. Never the quarterback on the play however he’s there supporting them to victory. People confused him for an alpha type at first glance. He enjoys that there is a way his life is supposed to work out, but in 2016, his life got a little off track.

Just like his elder brothers before him, Zachary found a pretty, athletic werewolf girl at college. Laika Lowell was everything he expected to have in his future wife, so he toed the line with her friends until they liked him. He respected her wishes to keep him a secret from her parents until she was sure he was the one. They had great dates, great runs, and even great sex, at least according to Zachary, and everything in their life was perfect. So he popped the question, and unsurprisingly Laika said yes. He knew she was a little traditional, but he asked for tattoos instead of scars, and again, unsurprisingly Laika said yes.

Zachary had found the perfect girl, but when they went to the tattoo parlor to set a date before telling everyone something went wrong. He mentioned it would be a good idea for Laika to get the Cold Wind tattoo at the same time. Zachary had already spoken to his alpha who wholeheartedly agreed Laika and Tala could join their pack. After all, he went through the effort of making sure she wasn’t going to be abandoning her best friend. But Laika lost her shit at him for the first time in their relationship which escalated into a screaming match in the middle of the store. Zachary put his foot down she was joining his pack, or this wouldn’t work. Then Laika stormed off, but he knew she’d be back; they were perfect for each other. Even if Tala came badgering him later to leave LA, Zachary knew Laika would eventually come crawling back she’d never find better than him. 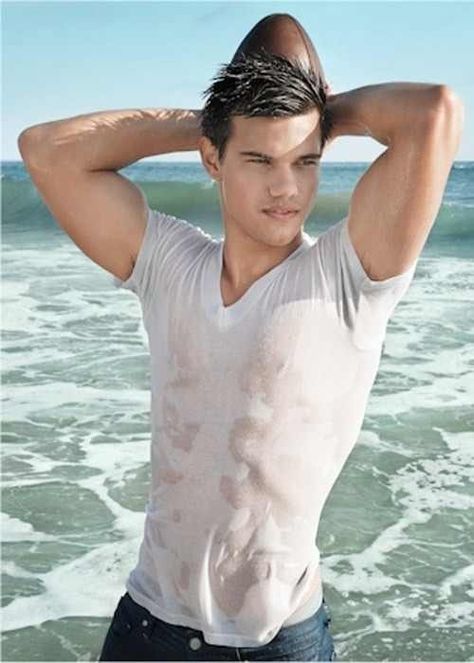