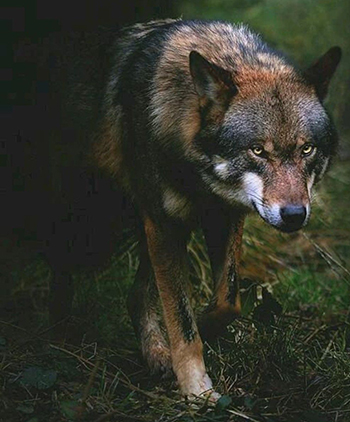 Sawyer is Auden’s number one when it comes to muscle. He is his elite and Auden uses him for only his “special” cases. As a Moonlighter, Sawyer has to walk a thin line between filling out Auden’s requests and keeping his nose clean for his job. None of his work is personal, just business. He is actually a very nice guy and easy to talk to. LA loves him as a Moonlighter because he is usually able to stop trouble before it goes to far. If it does go too far, though, his skills are a force to be reckoned with. Sawyer is the alpha of his sub-pack, Silent Paw. He does not understand people like Lark who want to take their packs out of Morning Moon and considered him ungrateful for everything that he has benefited from.
When Auden recently told Sawyer that he was going to start being more of a presence in Glenwood it was the first time he ever questioned his Alpha. A small “Are you sure you want me, sir? Considering… you know?” But Auden was set that he was the man for the job. Sawyer’s worry comes from the fact that his ex is still in Glenwood. Bambi Cohen. They were never married but had two children together. The first time Bambi got pregnant he proposed. She said no. Years later they had a rekindling after an intense Moonlighting mission together, but it was just for the night. Bambi originally wasn’t even going to tell him about the second one, but because Glenwood and Moonlighters gossip he found out when she was 7 month pregnant. He has always sent generous child support checks for both of his girl. He loves them dearly, but only had visitation rights. As they grew he got more and more busy though, and because of the job wasn’t able to go to that dance recital or he swore he would make the next Volleyball tournament. Even with his apprehensions, though, Sawyer is set on doing his job and making sure Glenwood is Morning Moon Territory. 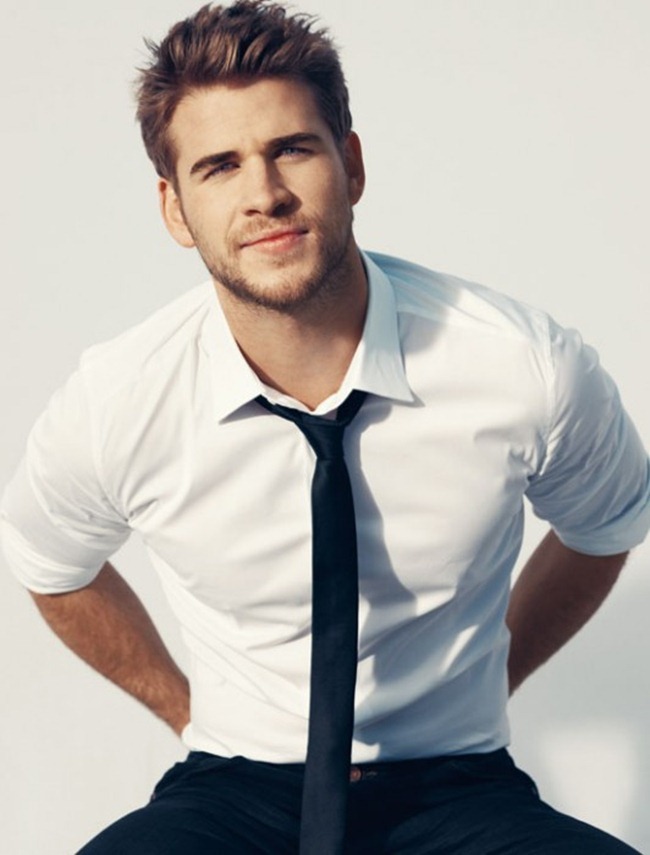