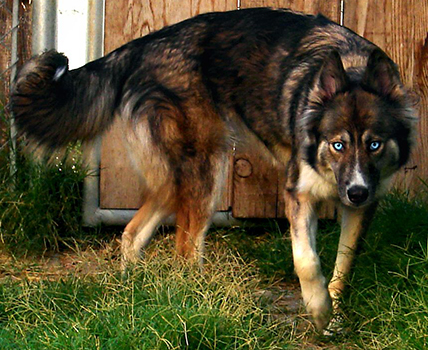 Russ should be a Moonlighter. He has the heart of one and even though he just moved to Glenwood is already trying to make a difference in his community. Problem is, Russ has a few priors and policy being what it is he is currently ineligible. So, he is doing what he can. He has tracked down a few of the local drug dealers and has turned them in. He has broken up a few domestic disturbances around the neighborhood. He has been volunteering to clean up trash around town. Because of this people are beginning to really like Russ. Even the local law enforcement is growing attached to him. He will bring sandwiches on Fridays and sit around chit chatting with everyone. Even Aaron Levonsworth likes the guy and has been hanging out with him from time to time.
Thing is, though, everyone doesn’t know Russ like they should. Orion sent Russ in incase things go bad. Russ is his go to to get jobs done and Russ doesn’t mind getting dirty. So if Morning Moon or Red Earth even think about trying to pick something on him, Russ is gonna spin it it was in Self Defense and take them out. Glenwood is Duskfall’s, and don’t you forget it. 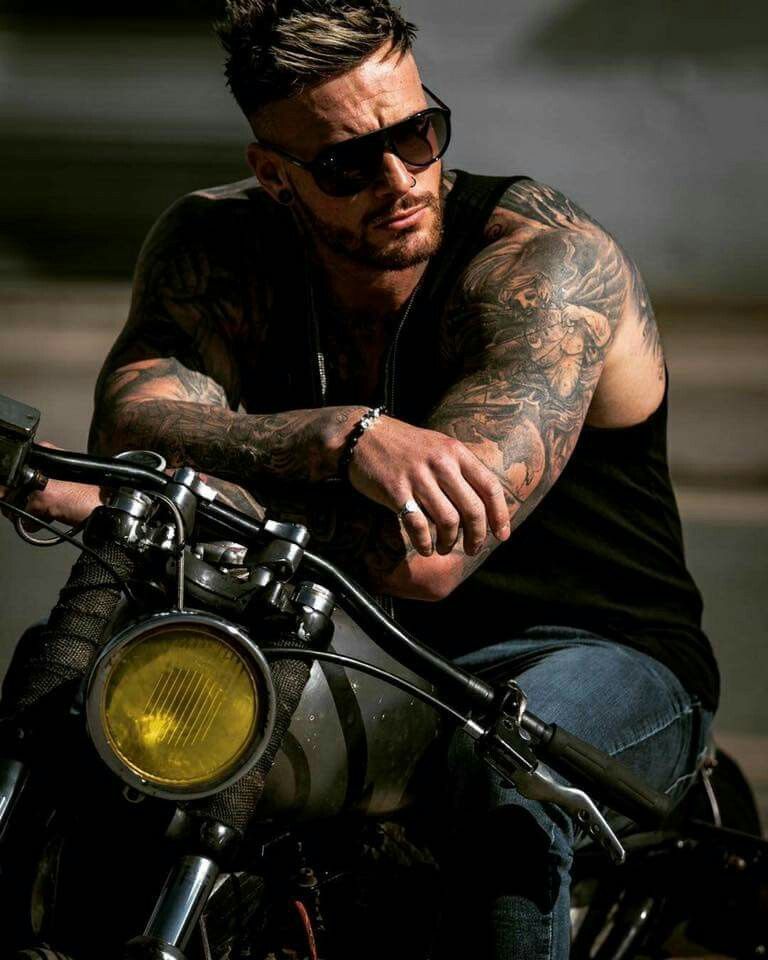