Owner of the Los Angeles Lakers

Lila grew up getting anything she wanted, which made things unfun. So she started to find her own fun. It started small, taking a snack or two from a convenience store without paying, parking in no parking spots, little things that should could see if she got away with. As she started to grow, the thrill got harder and harder to meet. Soon she got into hacking. Her craft is computers, and as a new art a lot is still being discovered. So Lila wanted to see how far she could take it. For her 25 Birthday, her father gave her the LA Lakers. 2 years later she got caught fixing the bets in Vegas for her team.

Much legal debate later, and much help from Lamont & Richter, an agreement was made. Lila would sit in one of the Dwarven seats on the Council till she was able to learn responsibility and repercussions from her actions. However, it is so far yet to be determined if there is much effect on her from this. She rarely attended meetings, and even highly looked forward to social events much like the Vampire Masquerade Ball. She would rather be out going to her own social choices and get her own thrills instead of acting stuffy and talking business. 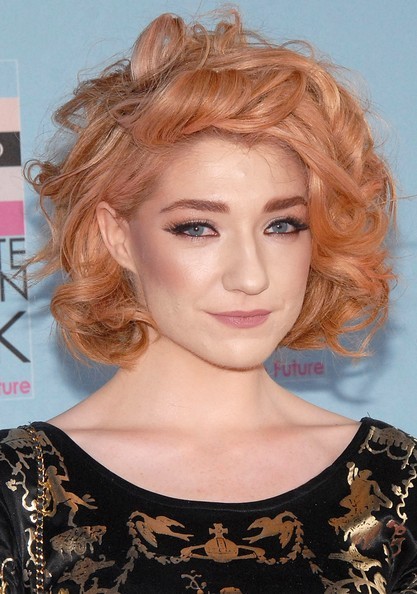