Barone Family Heiress and Voice of the People

Genevive was born to a wealthy that believed themselves to be the family that built Los Angeles. They are old money passed onto the next generation along with the family secrets. On his death bed, her grandfather told her that the Barone family was the keeper of the cities secrets. They were the ones who knew all about all the vampires, witches, elves, dwarves, and werewolves before the rest of the world. He’d been the representative for humanity in the city helping keep the peace and one day so would she. But the world changed 50 years ago now that position has a lot less prestige than it did before now that everyone knows. Genevive’s family has taken some setbacks in the last few decades because of this. But she still holds the title and tries to protect the humans living alongside supernaturals. 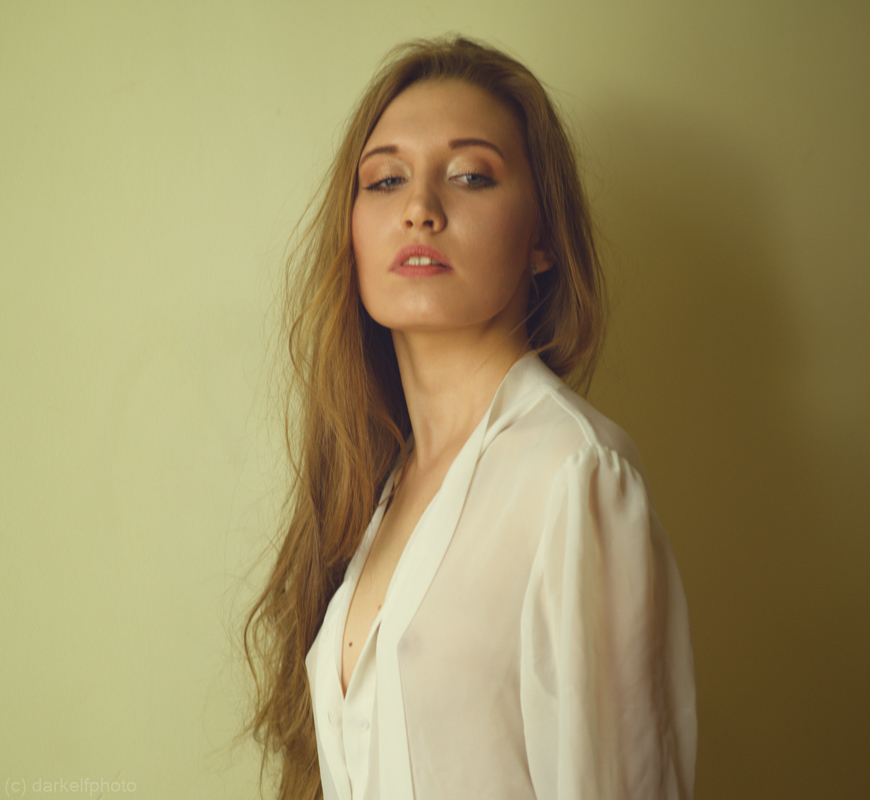