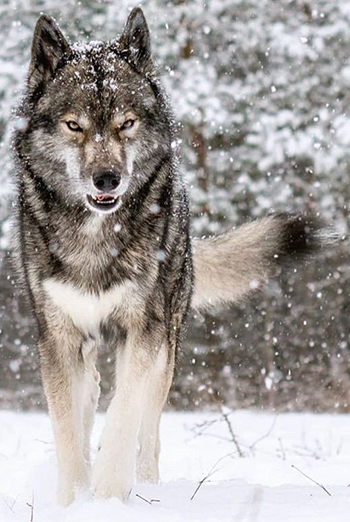 When you first see Brooklyn he looks like a tall, scary dude. You expect him to bark every word, cuss more than a sailor, and threaten to smash skulls every thirty seconds. Then you start talking to him. Brooklyn is a nice guy. Maybe you miss judged him? You feel a little bad about it too and before you know it you are having drinks with him and actually considering buy you owk bike cause he makes riding on the road sound so great! This is why Orion sent him in. Brooklyn has a way about it. Thing is though, if he needs too, he can be exactly like the guy people judge him to be. Brookly recently bought a house in Glenwood. He tells his neighbors that he wants to find a nice girl and start a family, and this area is so much better for that. He can tell you why Glenwood Schools are so good and seems to already know all the great things about this place. He seems to already know people too, even if they can’t specifically remember meeting him. But they must have cause he talks so easy about them. He is slowly just making himself in the middle of anything around town and getting to know anyone and everyone he can.
The only complication might be his cousin who is in town, London Chevalier. London’s mother was originally part of Duskfall and married up to money. Brooklyn’s side of the family still holds a grudge for this. London knows what his cousin is capable of, though, and truly what is under that nice guy smile. 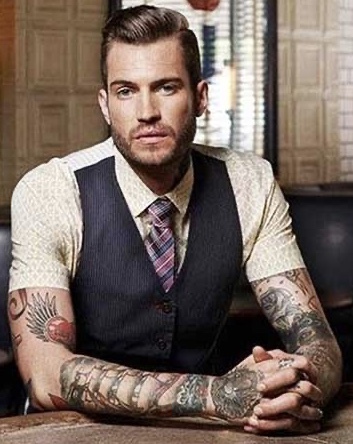