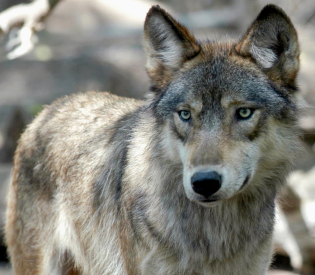 When Altan moved from Wyoming to find a place he could call home, he had no idea he would settle into Red Earth, let alone make his full career at Harvest Moon. He grew up a Cattle Dog on his parent’s homestead, but didn’t want to be settled in the family Pack. He had dreams of being a Lone Wolf roaming from Ranch to Ranch as a hired hand as his fancy fit him. 6 months later his feet found him at Harvest Moon where he met Charlene. She hired him on to mostly clean the stables at the time, but the two of them quickly became friends. It is the rare occasion that the two of them disagree on any subject, though when they do everyone else knows to step back. Otherwise, though, the two of them work in perfect sync and have made Harvest Moon one of the strongest outposts for Red Earth.
Altan tends to be more on the quiet side, only saying something when he feels something needs to be said. He is not rude in any manner, merely lets Charlene do most of the talking cause she is better at it. He will smile though as you walk up, and tip his hat and any pretty lady that will giggle from the action. When Charlene told him Luca was sending them out to California, he was less than thrilled about it. He didn’t like the idea of leaving the ranch with both of them gone. He relented though and promises he will try not to bitch too much about those “California Types” while he is there. 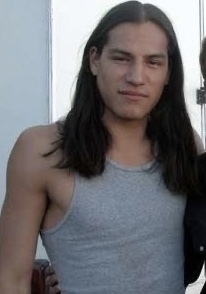